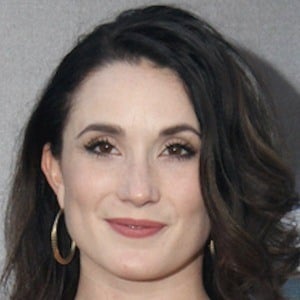 She secured dancing parts in the 2008 film High School Musical 3: Senior Year, Fox's Glee, and the 2012 musical Rock of Ages.

Her mother passed away after her fight against breast cancer. She has a sister.

She won an Emmy for her and fellow season 3 contestant Hokuto Konishi's performance of The Hummingbird and the Flower, choreographed by Australian choreographer Wade Robson.

Jaimie Goodwin Is A Member Of