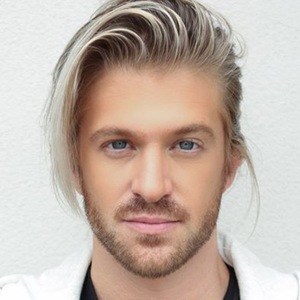 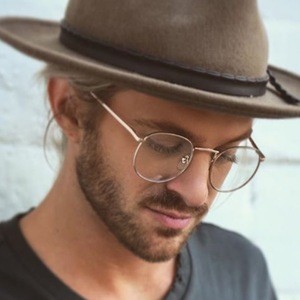 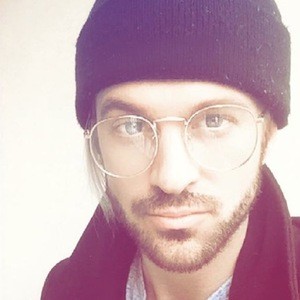 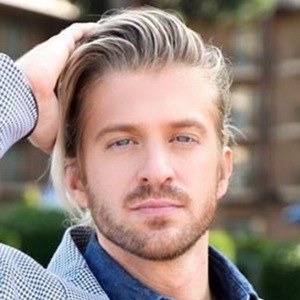 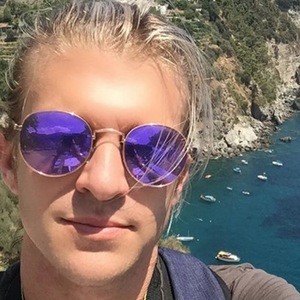 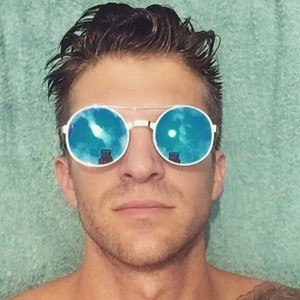 Singer who originally built a following on YouTube posting vocal covers of songs by artists like John Mayer, Usher and Lady GaGa. He later got exposed to a national audience by competing on the sixth season of the singing competition The Voice.

He was born in Pinellas Park, Florida and was actively involved in sports as a child.

He proposed to his longtime girlfriend Alyse Zwick onstage in 2014 and they married a year later.

He sang the Bruno Mars song "When I Was Your Man" during his audition for The Voice.

Jake Barker Is A Member Of