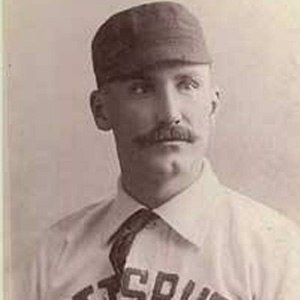 MLB player who tallied 2,930 hits during his 20-year career.

He played semi-pro baseball in Missouri before signing his first contract.

He recorded more putouts as a first baseman than anyone in MLB history.

He was married twice; his first wife Molly died shortly after their marriage.

He once tried to trick Hall of Fame player Honus Wagner by tagging him out with a hidden ball.

Jake Beckley Is A Member Of