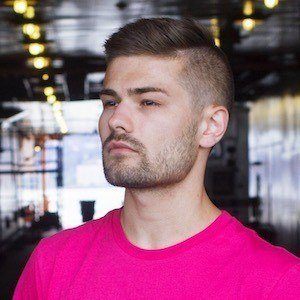 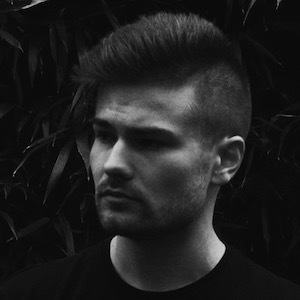 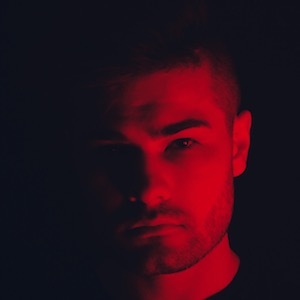 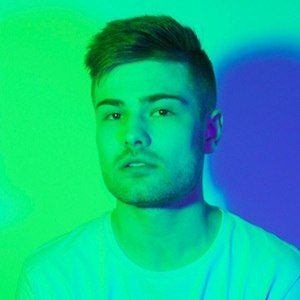 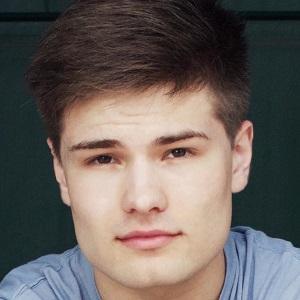 Recording artist and songwriter also known as Lone Cub, who makes music ranging from pop to hip-hop to inspire and help people going through real-life situations. One of his earliest singles was called "Who I Am."

He started recording songs when he was 15. He also used to film for music festivals and concerts.

Aside from music, he is the director of photography for The Unpaid Interns and is the Founder of the social media company, Goldmine Social.

He grew up in Bloomington, Minnesota. He later moved to New York, New York.

He has co-written songs with Brandyn Burnette and Hopsin, among others.

Jake Bugella Is A Member Of