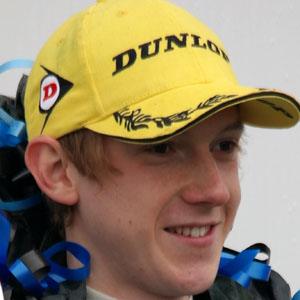 British race car driver who began competing for Hillspeed in the Protyre Formula Renault Championship in 2013.

In 2010, he became the first-ever winner of the MSA Young Driver of the Year award.

Jake Cook Is A Member Of