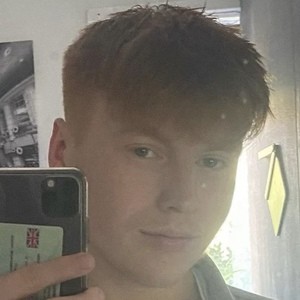 He created his YouTube channel in April of 2014, posting his first original video, footage from the game Call of Duty: Advanced Warfare, in November later in the year.

His most viewed videos combined the horror game Five Nights at Freddy's with Minecraft.

He is from Manchester, England, UK.

He has collaborated with PHO3N1X on several videos.

Jake Globox Is A Member Of