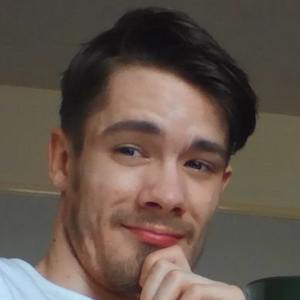 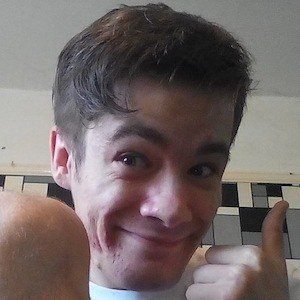 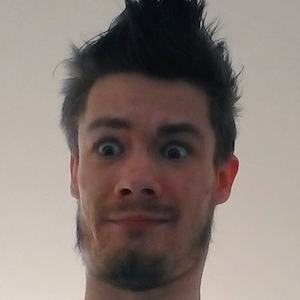 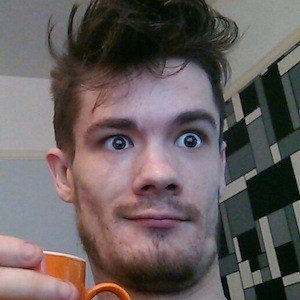 Minecraft mod gamer on YouTube with more than 90,000 subscribers. He games alongside a crew called the Murder Mystery Crew.

He previously collaborated with Melmo Luvs You under the umbrella name Utterly Oddballs.

BigBStatz, SB737 and Minigod951 are just a few of the fellow gamers who joined him in the Murder Mystery Crew.

PHO3N1X Is A Member Of