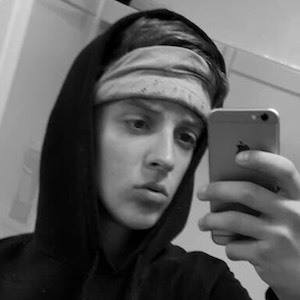 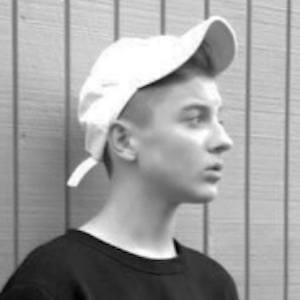 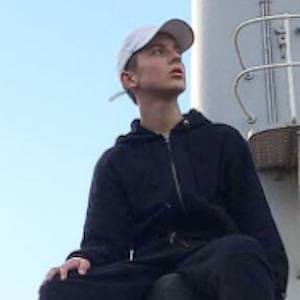 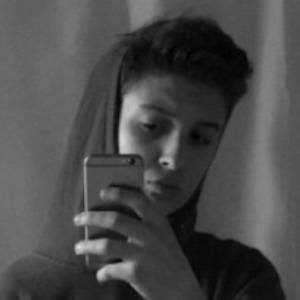 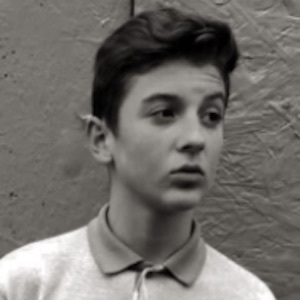 Lip-sync and transition TikTok creator known on the app as jakehayes2002 who has racked up more than 120,000 fans.

He played football and learned to enjoy rapping as a hobby.

He was born in Texas, and later resided in Portland, Oregon with his stepsister, stepmom and dad.

One of his featured TikTok videos titled "Left foot, right foot" utilized the iLoveMemphis song of the same name.

Jake Hayes Is A Member Of