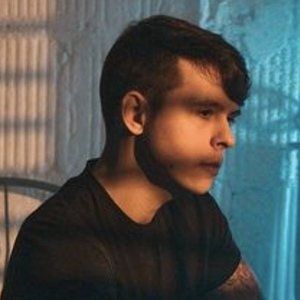 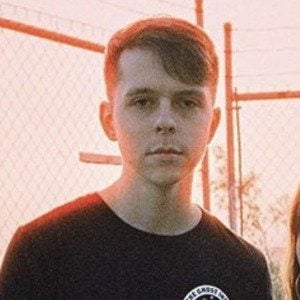 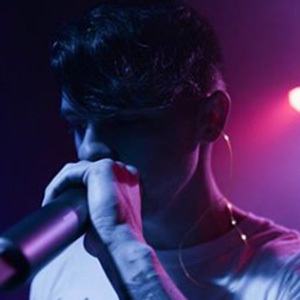 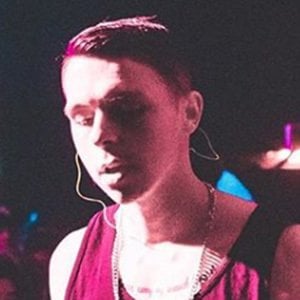 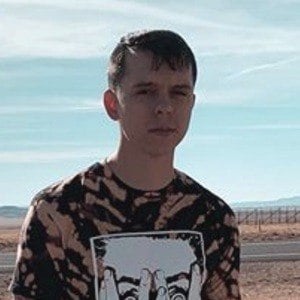 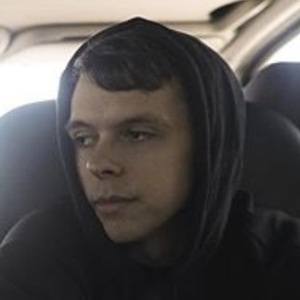 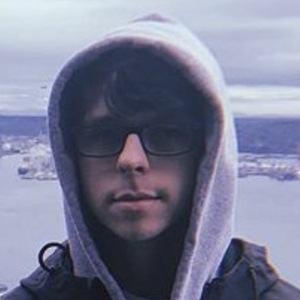 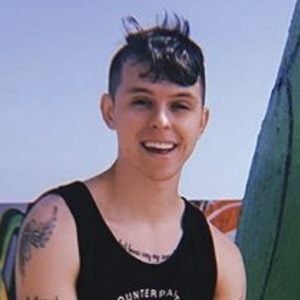 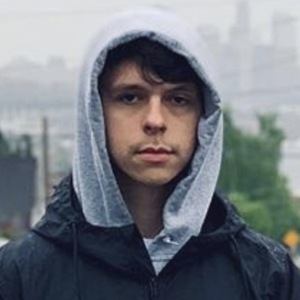 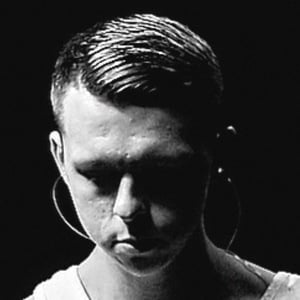 His first official single was "We Die Too" released in January 2017. He has more than 120,000 followers on his iamjakehill Instagram account.

He has a cat named Ellie. His girlfriend's name is Courtney.

He used PewDiePie as the outro to two of the rap songs he released on YouTube in 2017.

Jake Hill Is A Member Of