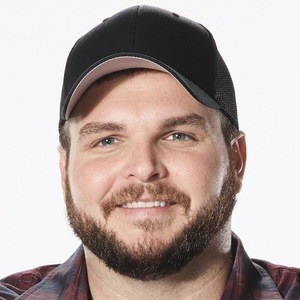 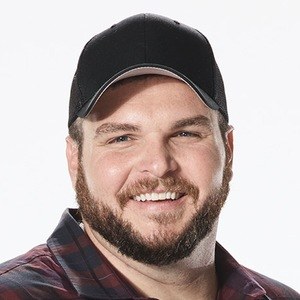 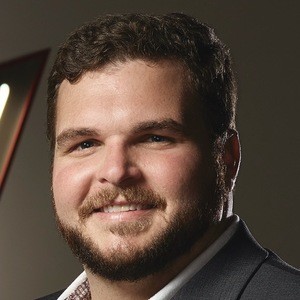 American country singer who is best known for having appeared on the 17th season of NBC's The Voice. He has been a member of Team Kelly having been selected by musician Kelly Clarkson.

He began making his own music while still in middle school.

He has amounted for over 70,000 followers to his Instagram account. He writes all of his own original music, in addition to providing the vocals. He first began performing in various venues throughout Tennessee.

He has a young daughter named Macy. On March 7, 2021, he married his girlfriend Brittney Nicole Hoyt.

He has appeared on national television alongside the likes of John Legend and Blake Shelton.

Jake Hoot Is A Member Of