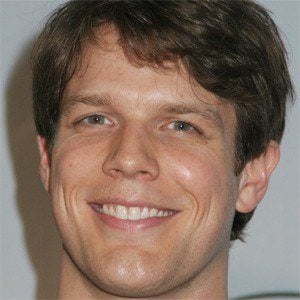 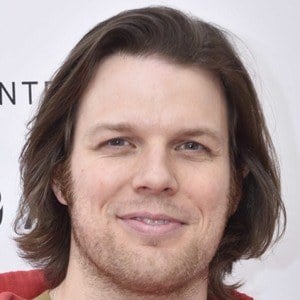 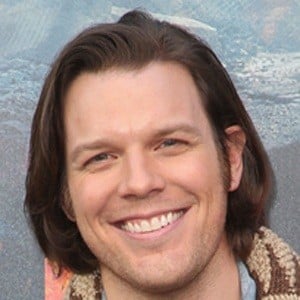 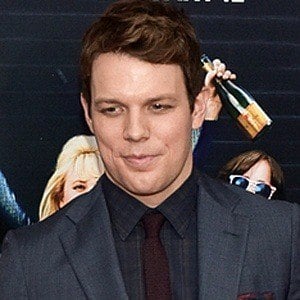 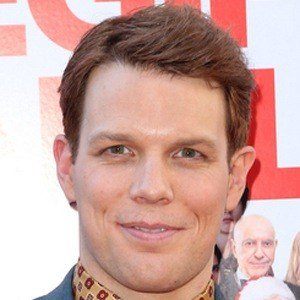 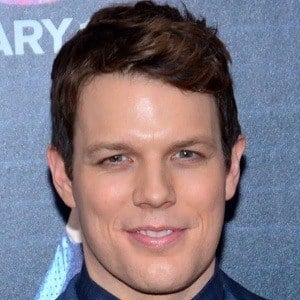 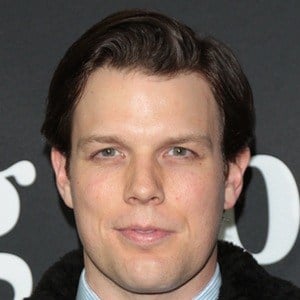 American actor who portrayed the character of Pete Miller on the ninth and final season of the American version of The Office. He also appeared opposite Rooney Mara in the 2015 film Carol.

His first role was as Casey Marion Davenport on ABC's Better with You which he auditioned for while he was working as a gym receptionist and waiter.

In high school, he was in Shakespeare productions of A Midsummer Night's Dream and Much Ado About Nothing.

He attended the University of North Carolina School of the Arts. In 2015 he married Lauren Deleo.

He had minor roles in Guiding Light before it was cancelled. The show featured Jerry Verdorn as Ross Marler.

How to Be Single
Johnny English Strikes Again
Rampage
More