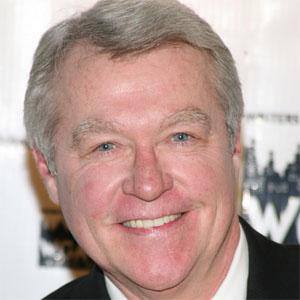 Best known for his 26-year role as Ross Marler on Guiding Light and as Clint Buchanan on One Life to Live from 2005 to 2012. He appeared in over 900 episodes of television throughout this impressive career. His last role was in one episode of the TV show Venice the Series.

He attended Moorehead State University in Minnesota and debuted as Ross Marler in 1979.

He won two consecutive Daytime Emmys for Best Supporting Actor for work on Guiding Light in 1995 and 1996. At the age of 72, he passed away after battling cancer for months.

He has sons named Peter and Jacob.

He co-starred with Wendy Moniz on Guiding Light.

Jerry Verdorn Is A Member Of