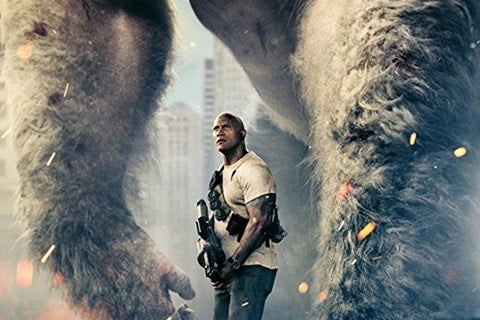 Loosely based on the video game of the same name, the monster film features a gorilla, wolf and crocodile that all get exposed to a genetic mutation that turns them into raging creatures of enormous size.

Warner Bros. initially secured rights to the 1986 arcade game of the same name in 2009.