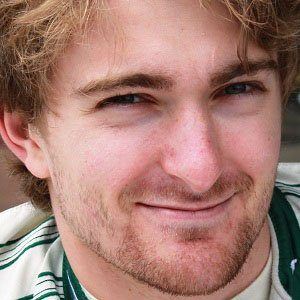 Member of the Barwa Addax Team starting in 2012 who had previously competed in the Formula Renault 3.5 Series, GP2 Asia Series, and Porsche Carrera Cup GB series among others.

He started racing as a teenager in karting, earning an early notable finish of 5th in the Cadet Championship.

He raced in the British Formula Three series in 2009.

He was a Formula Renault 3.5 Series driver like Giedo Vandergarde.

Jake Rosenzweig Is A Member Of