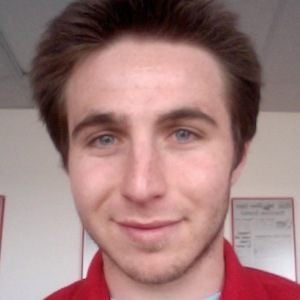 Well known by the username GernaderJake, he is a full-time Twitch streamer who specializes in the game Destiny. He has earned a following of more than 350,000 followers.

He was active on YouTube in 2008, and would upload content from the Halo series. He would attend Willamette University, and graduate in 2015.

He eventually began using his YouTube channel that has more than 100,000 subscribers as a place to upload his archived live streams.

He began dating a girl named Kelsey when he was 16 years old. They would marry in 2017. His parents are Sharon and Dave Straus.

He and JMPDoubleX both became known as primarily Destiny gamers.

Jake Straus Is A Member Of