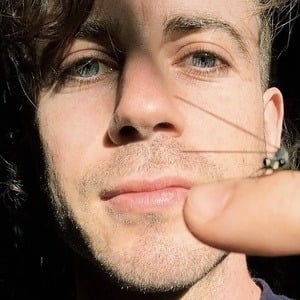 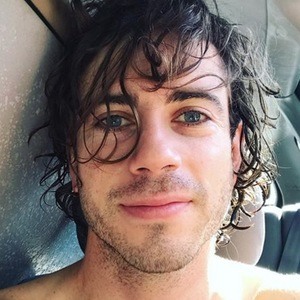 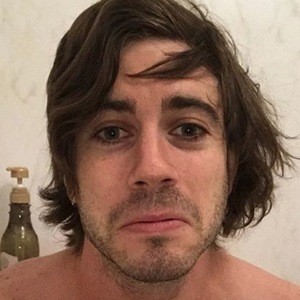 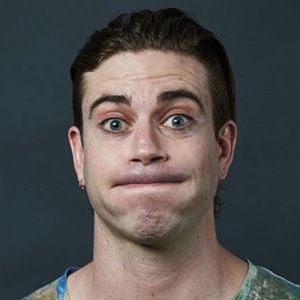 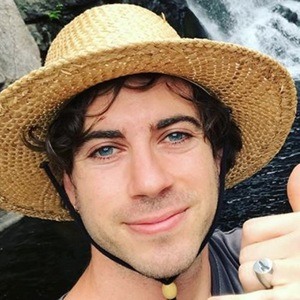 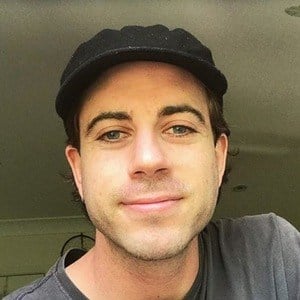 Vocalist of the Australian metalcore band In Hearts Wake. The band has released three charting albums: Divination, Earthwalker and Skydancer.

He came together with Eaven Dall, Ben Nairne and former members Jayke West and Jack Deacon to form the band in 2006. Some of the band members were playing music together from as young as the age of 11.

In a documentary on the band's website for their project Skydancer, Taylor stated that they recorded both Skydancer and Earthwalker alongside each other as a sort of two-part album.

His parents separated when he was seven years old.

He and the band have brought on Winston McCall as a guest vocalist in the past.

Jake Taylor Is A Member Of