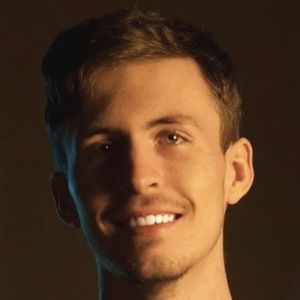 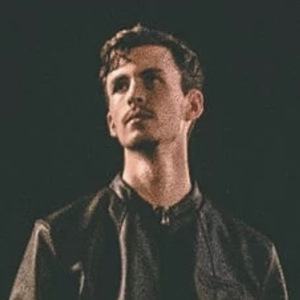 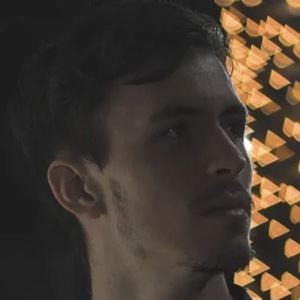 He earned a bachelor's degree in film production and has worked as a freelance photographer and videographer.

His real name is Jacob Connolly. He grew up with his family on a farm in Iowa.

Jake TheFormalPickle Is A Member Of