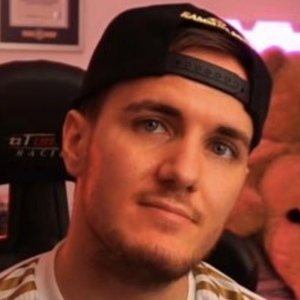 Famous for his TWiiNSANE YouTube gaming and vlogging channel, he is particularly known for his comical challenge and gaming videos such as "Call of Duty pick up lines," "YouTuber impressions" and "no pain no game FIFA."

He and his twin brother Liam created their YouTube channel in late 2009, uploaded their first video in 2011.

In late 2014, he uploaded a holiday and charity-themed video titled "Giving Christmas Presents to the Homeless."

He and Liam were born and raised in the United Kingdom.

He and Jack Harries both created YouTube channels with their twin brothers.

Jake Thompson Is A Member Of