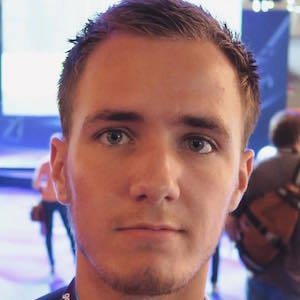 Famous as one half of the popular TWiiNSANE YouTube channel, this internet personality is particularly notable for his Call of Duty, Black Ops 2, Star Wars Battlefront 3, and Grand Theft Auto 5 gaming videos. His YouTube channel has earned over 110,000 subscribers.

He uploaded his first video, "Modern Warfare 2 Quality Test on Quarry," in the spring of 2011.

As of the summer of 2015, his most viewed YouTube video was "The Chase ITV1 - Dick Tingeler - Bradly Walsh Can't stop Laughing."

He and his twin brother and YouTube channel collaborator, Jake Thompson, were born and raised in New Zealand. His mother's name is Jill and his dad's name is Will. He has three sisters, Alex, Isla, and Evie.

The video "MARSHMELLO IN FORTNITE - NEW LEAKED FORTNITE EVENT (FORTNITE BATTLE ROYALE)" was uploaded to the twins' channel in January 2019.

Liam Thompson Is A Member Of