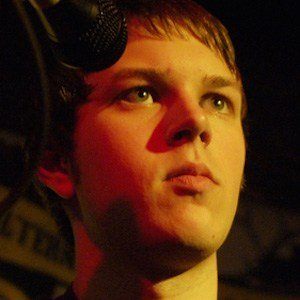 Guitarist and vocalist best known as a member of the American shoegaze and dreampop band XO. He and the band signed to Equal Vision Records and released their debut album, Heart, in February 2014.

He grew up in Peachtree City, Georgia and formed XO in 2004.

He has performed alongside his twin brother Jeff Turner in XO.

He has sung in a shoegaze band, much like Jesus and Mary Chain frontman Jim Reid.

Jake Turner Is A Member Of