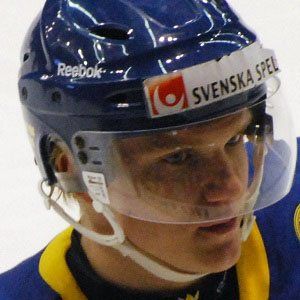 Speedy NHL winger who debuted with the Ottawa Senators, then joined the Anaheim Ducks after a 2013 trade.

He began his professional career with Brynas IF in the Swedish Hockey League in 2008.

He was selected 39th overall in the 2009 NHL Draft by the Senators.

His father Jan-Erik helped lead his team Brynas IF to four Swedish Championships in the 1970's.

He was involved in the trade that sent star forward Bobby Ryan from the Ducks to the Senators.

Jakob Silfverberg Is A Member Of