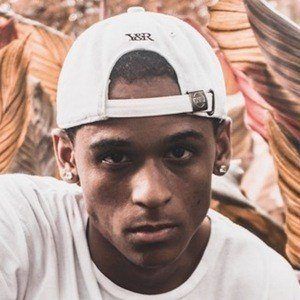 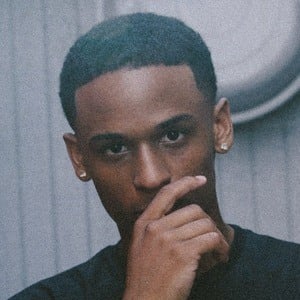 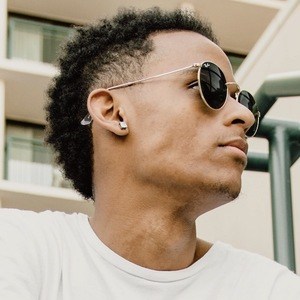 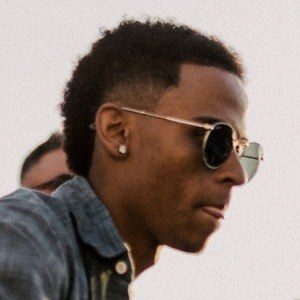 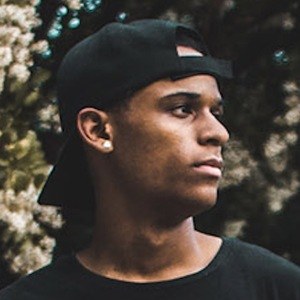 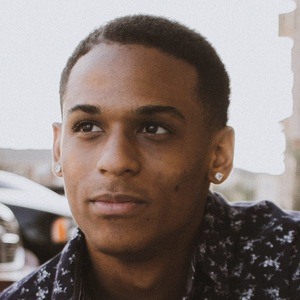 Also known as DJ Vashon, he is a DJ/producer who was selected to be the official DJ for the 2016 Impact Meet and Greet Tour.

He bought his first DJ controller at the age of 14. He performed numerous shows around his hometown in the Dallas, Fort Worth area.

He has produced tracks by the names of "Chasing Gold," "My Type" and "Worth Your Wild." The first three singles off his debut album included collaborations with Reed Deming, Reagan James, Melody Federer and 99 GoonSquad.

He is from Frisco, Texas. He is close friends with Blake Gray.

He produced the Josh Levi and Chloe Moore cover song "Cake by the Ocean."

Jalen Fryer Is A Member Of