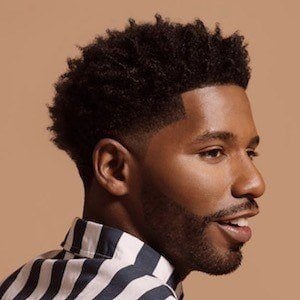 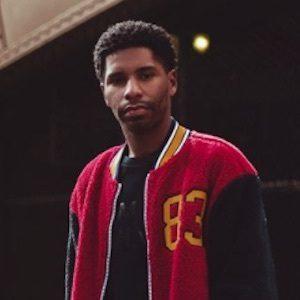 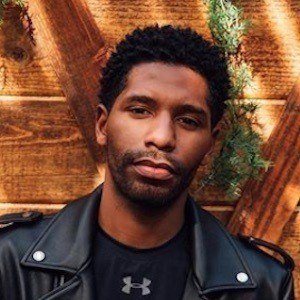 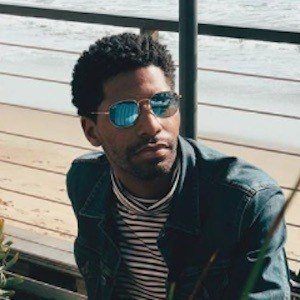 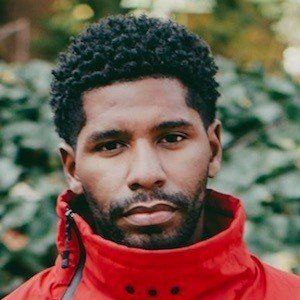 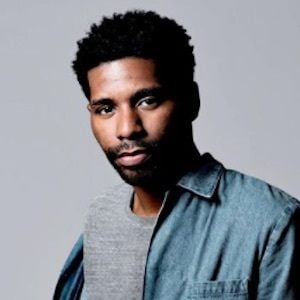 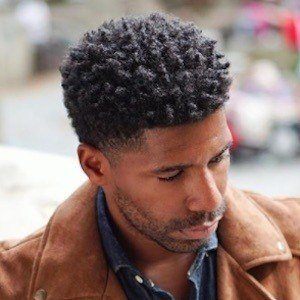 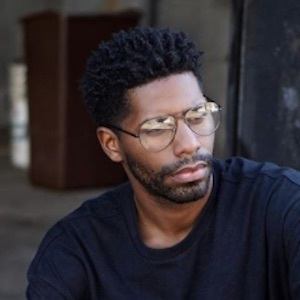 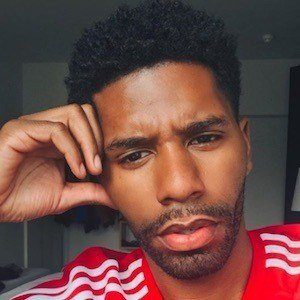 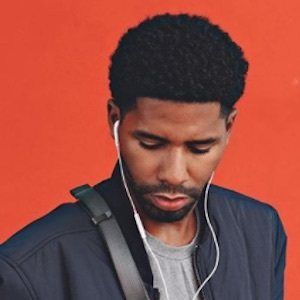 Menswear blogger and stylist who first became known as the writer behind the now-defunct Style Society Guy Blog. He has since founded the style outlet Society Guide.

He first began writing for the Style Society Guy blog in 2012, however he'd been blogging on a separate site for two years prior.

His frequent outfit of the day posts on Instagram have earned him more than 30,000 followers.

His father was always into grooming and style and he would go on to take an interest in it in middle school.

He was a part of Shea Moisture Men's Father's Day campaign alongside Israel Houghton and Ryan Leslie.

Jamal Jackson Is A Member Of