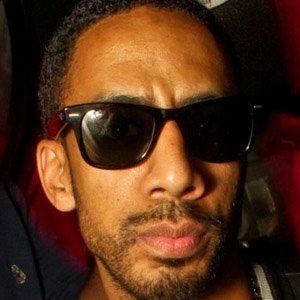 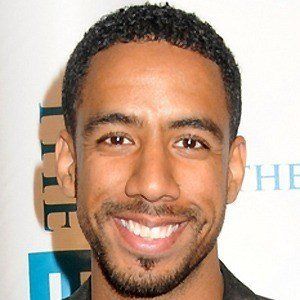 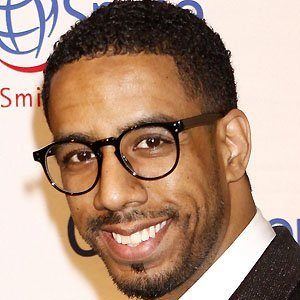 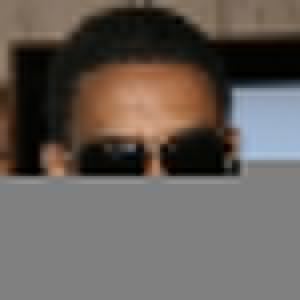 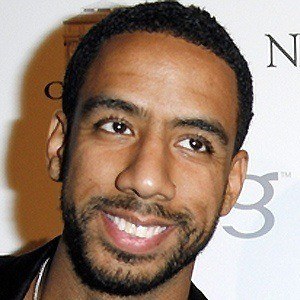 Born Anthony Ryan Leslie, he is a rapper, multi-instrumentalist, and producer, who founded the NextSelection Lifestyle Group.

He played cornet as a child in the Salvation Army Band.

He scored a perfect 1600 on his SAT's and eventually graduated from Harvard.

His parents are named Clement and Evangeline.

He produced a song for the Bad Boys II soundtrack, which was supervised by Diddy.

Ryan Leslie Is A Member Of