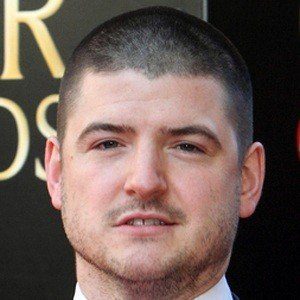 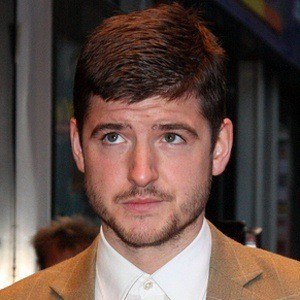 British actor who is widely known for playing Martin Fowler on the BBC One soap EastEnders. He began his time as a series regular in 1996, and appeared in over 700 episodes before his final turn in 2007.

He attended the Chingford Foundation School. He formally began his acting career upon his casting as Martin Fowler on EastEnders in 1996.

He portrayed Romeo in the Globe Theatre's 2009 production of Romeo & Juliet. In 2014, he played Iago in the West End production of William Shakespeare's Othello.

He has two sisters, one of whom is a twin, and one brother.

He and EastEnders cast mate Natalie Cassidy, who played his on-air wife Sonia, left the show simultaneously in 2007.

James Alexandrou Is A Member Of