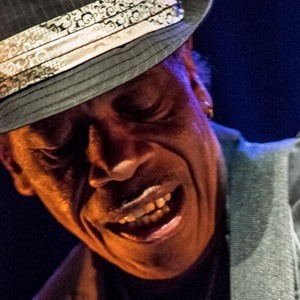 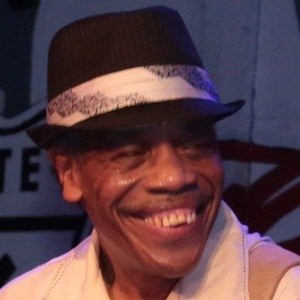 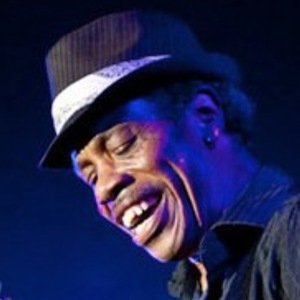 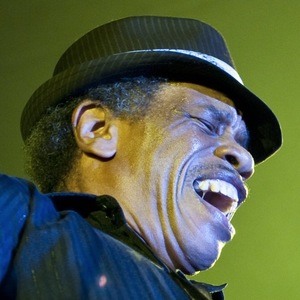 Soul blues guitarist and singer whose songs have been featured in films like 1994's Speechless and 1999's The Florentine. In 2001, he received W.C. Handy Award nominations for Contemporary Male Blues Guitarist of the Year and Song of the Year for "Pennies and Picks."

He was born in Los Angeles. He played in his first band in high school and toured the United States as a teenager.

He required months of rehabilitation after being stabbed by a home invader in 1995. The incident inhibited his left hand and forced him to tweak his playing style significatnly.

His mother was a blue singer and his father was a jazz guitarist.

James Armstrong Is A Member Of