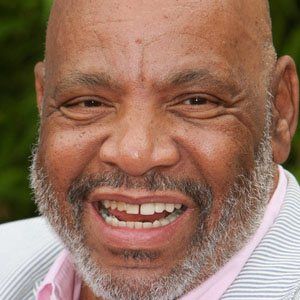 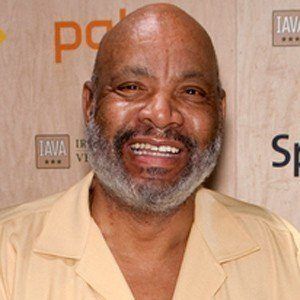 Best known for his role on the television series The Fresh Prince of Bel-Air as Will Smith's Uncle, a role that TV Guide honored as the 34th Greatest TV Dad of All Time.

He had a small role in the 1984 film The Dukes of Hazzard.

He appeared as a police officer in the popular sitcom That '70s Show.

He married Barbara Avery in 1998, and the couple got divorced 11 years later.

He and Tatyana Ali were both series regulars on The Fresh Prince of Bel-Air.