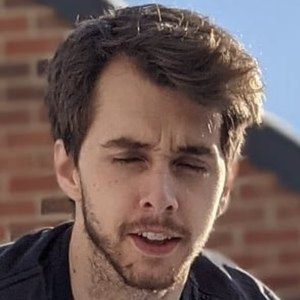 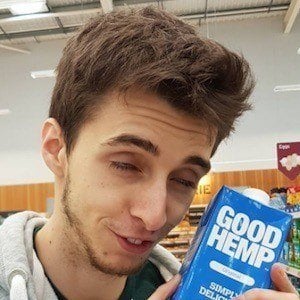 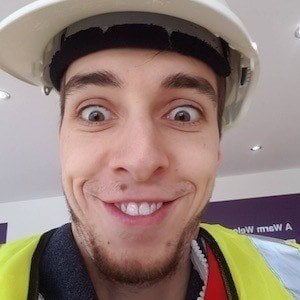 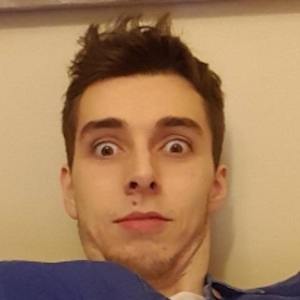 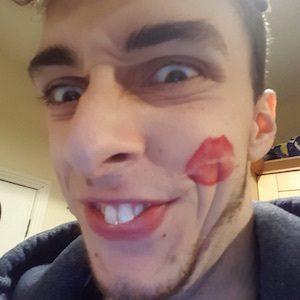 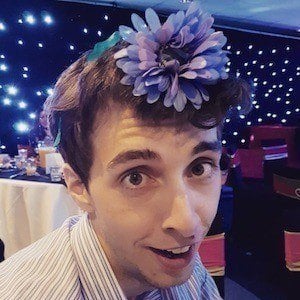 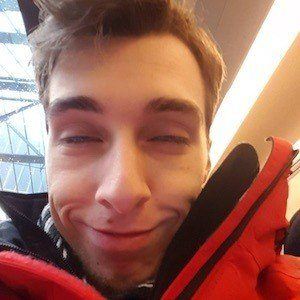 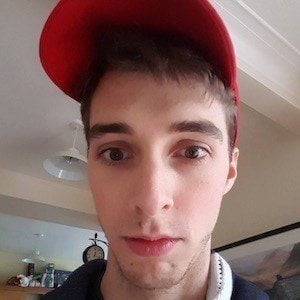 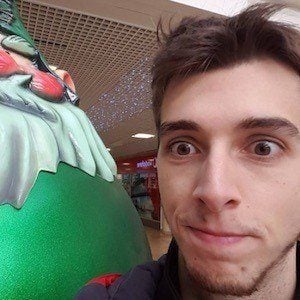 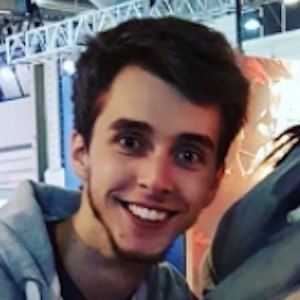 YouTube sensation also known as TheGamingBeaver who has found tremendous success with his Jurassic World-related content. His most viewed videos have generated more than 7 million views.

He first joined the YouTube world with a channel called Beaver .Media, which he created in February of 2011 under the name JamesBeavers91. The channel acts as a strictly animation channel.

He has accumulated more than 3.4 million subscribers on his TheGamingBeaver YouTube channel.

He is from Newcastle Upon Tyne, England, UK. He had a dog named Basil who passed away in March 2021.

Some of his most popular content is based on the Colin Trevorrow-directed blockbuster film Jurassic World.

James Beavers Is A Member Of