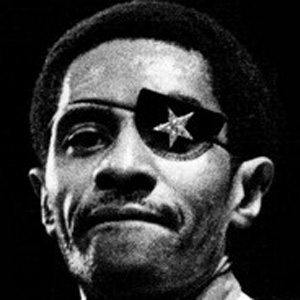 New Orleans-born musician who combined rhythm and blues, jazz, gospel, stride, and Latin. He also mastered classical music, such as Bach and Chopin.

He scored a recording deal in 1954 with Imperial, laying down Thinkin' 'Bout My Baby and Doin' the Hambone, as well as participating in session work with Fats Domino, Smiley Lewis, and Lloyd Price.

He was the organist for Dr. John's Bonnaroo Revue in 1974.

He was born into a family of Baptist ministers with his father and grandfather being preachers as well as piano players.

He greatly impressed Arthur Rubinstein with his musicality after performing for Rubinstein in 1958 following one of the pianist's concerts.

James Booker Is A Member Of