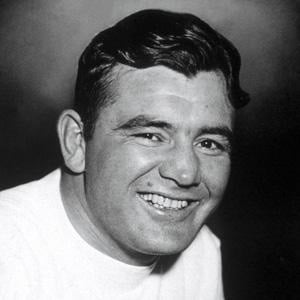 American world heavyweight champion who held the title for several years. He compiled a career record of 51-26-7 and was inducted into the International Boxing Hall of Fame in 2001.

He worked on the docks during the depression in order to feed his family.

The 2005 movie Cinderella Man is based on his life with Russell Crowe portraying him.

He raised three sons with his wife Mae.

James J Braddock Is A Member Of