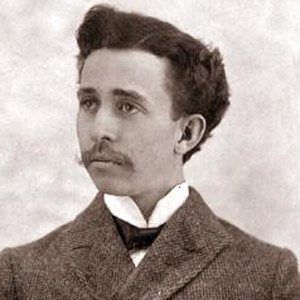 Well-named entrepreneur who started the J.C. Penney Company in 1913.

He planned on going to college to become a lawyer.

He nearly lost everything he owned after the 1929 stock crash. He became ill and had to be hospitalized in the Battle Creek Sanitarium. He heard the hymn God Will Take Care of You, after which he became a born-again Christian.

He was with his third wife Caroline Marie Autenrieth for over 40 years. Over the course of his three marriages, he had three sons and two daughters.

He founded 40Plus with Arthur Godfrey.

James Cash Penney Is A Member Of