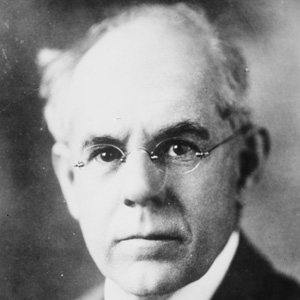 Psychologist whose experiments in mental ability helped establish the field as a legitimate scientific discipline. The New York Times once called him "the dean of American science".

He published dozens of articles measuring human reaction times and memory, which he considered a proxy for intelligence.

An outspoken opponent of American involvement in WWI, he was fired from his post at Columbia, but sued and won, which established the tradition of tenure to protect academics with unpopular beliefs.

He married Josephine Owens, the daughter of an English merchant; they home-schooled their children before college age.

Jean Piaget was another notable psychologist, who studied human intelligence - in his case, in children.

James Mckeen Cattell Is A Member Of