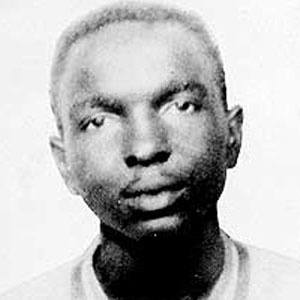 Field worker for the Congress of Racial Equality who was murdered by the KKK while working in Mississippi to organize voter education classes.

He only had a ninth grade education and at the age of 15 he started wearing paper patches reading "NAACP", to mark his support for the national civil rights organization.

The 1988 film, Mississippi Burning, was loosely based upon the investigation into his murder.

He was raised by his parents, Ben and Fannie Lee Chaney.

Andrew Goodman was also murdered while in a car with him during the Freedom Summer.

James Chaney Is A Member Of