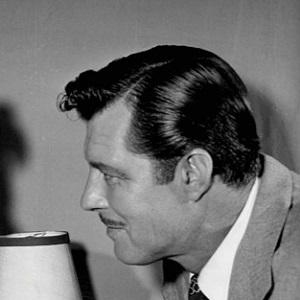 Prolific B-movie actor who appeared in The Devil and Daniel Webster and Valley of the Sun. His other films include 1957's Shoot-Out at Medicine Bend and The Cyclops.

One of his first movies was the Three Stooges short, Oily to Bed, Oily to Rise.

After his Hollywood career ended, he became a successful real estate agent.

He was born James Henry Meador in Nashville, Tennessee.

He starred alongside Hedy Lamarr in the 1944 film, The Heavenly Body.

James Craig Is A Member Of