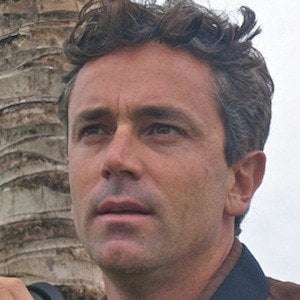 South African birder and television personality known for hosting the shows Birding Adventures TV and Aerial Assassins. He worked for the Africa Foundation from 2004 to 2007.

He studied African languages at the University of Cape Town before attending Middlesex University to receive his graduate degree in environmental management.

He can speak Xhosa, Afrikaans, and Zulu and was a consultant on the 2011 birding film The Big Year.

He has three children with his wife Rebecca.

James Currie Is A Member Of