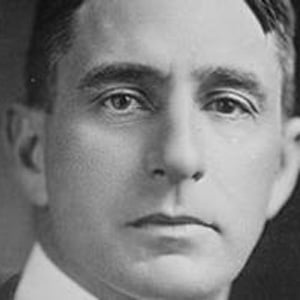 He studied agriculture at Harvard, after which he saved up money to buy a 64-acre farm in Hawaii where he began growing pineapples.

His national ads for pineapples developed the first American market for the fruit, and his business took off after he obtained a machine that could peel and core 35 of them every minute.

His cousin Sanford B. Dole governed Hawaii at the time James moved there to start his farm on the island of Honolulu.

He and George Hormel, another founder of his own self-named food company, both forever changed American tastes and diets.

James Dole Is A Member Of