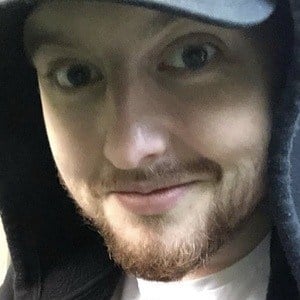 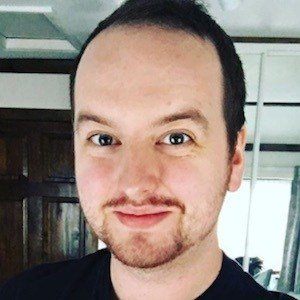 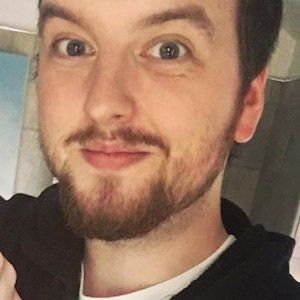 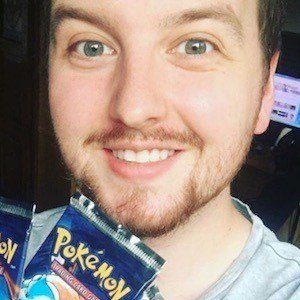 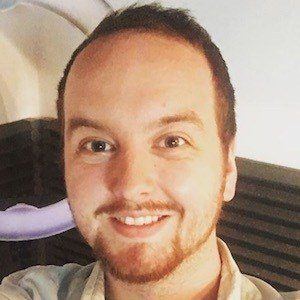 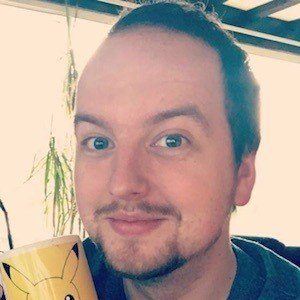 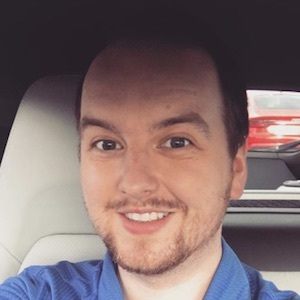 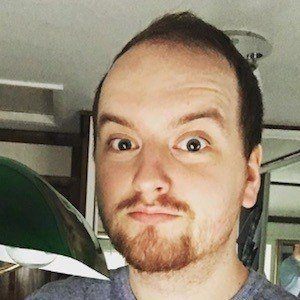 His real name is James Filon.

He used to be partnered with Machinima.

ThnxCya Is A Member Of