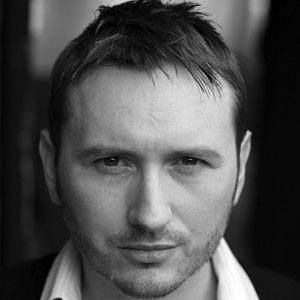 He studied acting while at the London Drama School and the Drill Hall.

He has worked on screenwriting the feature, Timeless with Michael Barlett, who is the director of The Zombie Diaries.

He was born the youngest of three boys to June and Les Fisher.

He acted in K with Colin Salmon.

James Fisher Is A Member Of