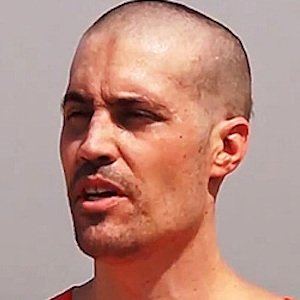 American journalist who was kidnapped and murdered by the Islamic paramilitary group ISIS in August 2014. He was previously a writer for the Middle Eastern newspapers Stars and Stripes and GlobalPost.

He graduated from Marquette before graduating from the MFA Program for Poets & Writers at the University of Massachusetts Amherst.

His alma mater, Marquette University, established The James Foley Scholarship in the J. William and Mary Diederich College of Communication in his honor.

He was the first of five children born to Diane and John Foley.

He and Time magazine's Steven Sotloff were both killed by ISIS.

James Foley Is A Member Of