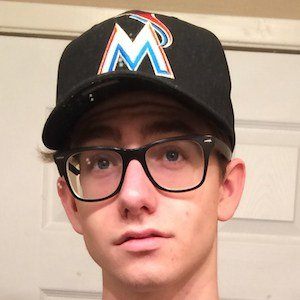 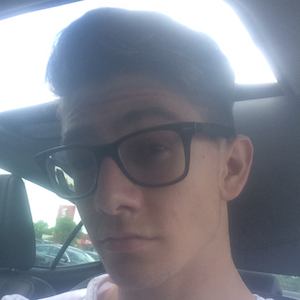 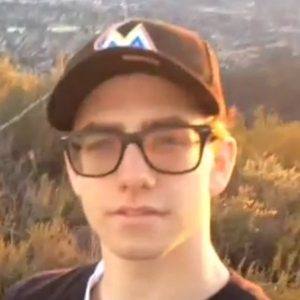 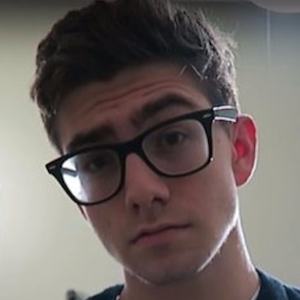 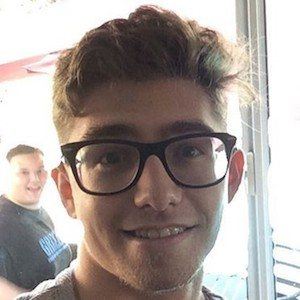 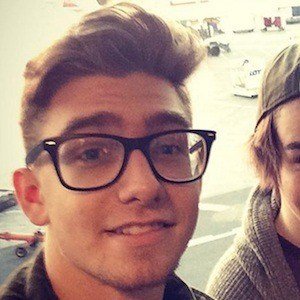 Perhaps better known by his YouTube username PainfulPvP, he is a video gamer who specializes in PVP (Player Vs Player) content. He frequently collaborates with YouTuber LolitsAlex.

He has been playing video games since he was two years old. He created and began uploading to his YouTube channel in October of 2013, beginning with a series called "Mineage PvP Series."

He was born in Orangeville, Ontario, Canada.

He and ItsAustennn are both known as PVP gamers.

James Garrod Is A Member Of