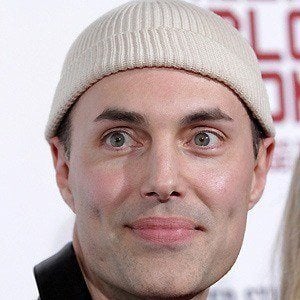 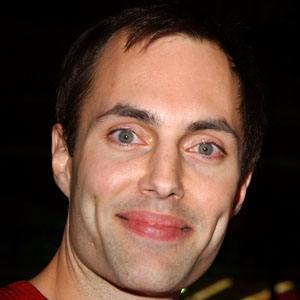 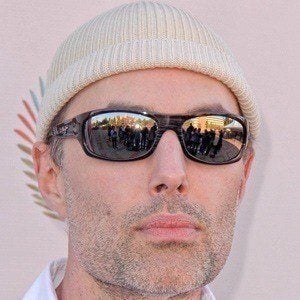 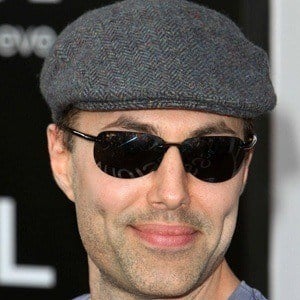 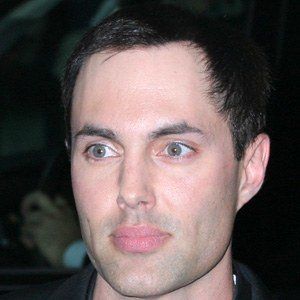 American actor known for his roles in the films Monster's Ball and Breaking Dawn. His other credits include Ocean Park, Stay Alive, and The Game, which he directed.

He graduated from Beverly Hills High School and then went to USC School of Cinema-Television, where he won a George Lucas Award for directing a student film.

He became a born-again Christian in 2009.

He is the son of actor Jon Voight and actress Marcheline Bertrand. His younger sister is actress Angelina Jolie.

James Haven Is A Member Of