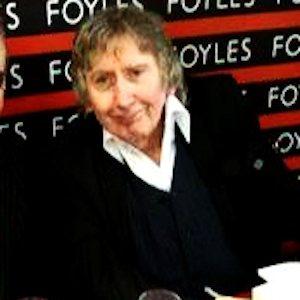 A bestselling British horror novelist, he is known for works such as The Rats, The Fog, and Haunted. His popular books have been translated into more than thirty languages.

He started out working in the art department of a local advertising agency. In 1974, he published his first novel, The Rats.

In 1993, he published a graphic novel entitled The City.

He grew up in London and Sussex with two brothers, Peter and John. With his wife, Eileen, he had three daughters.

He wrote an alternative history book where Adolf Hitler releases a deadly plague onto the world just before his defeat.

James Herbert Is A Member Of