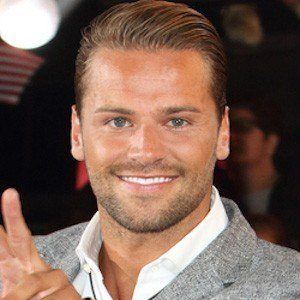 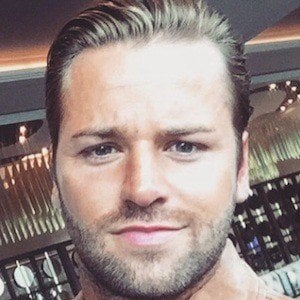 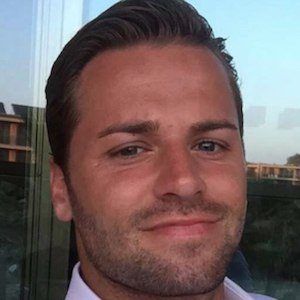 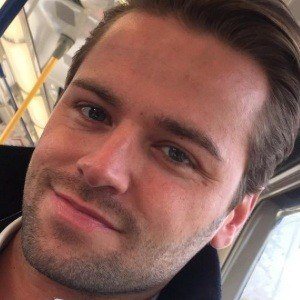 Business owner best known for his appearance as a member of Team Summit in the tenth series of English reality competition The Apprentice. He was also named the winner of the sixteenth series of Celebrity Big Brother.

His entrepreneurial skills first began to appear at the age of thirteen when he began selling candy bars to his classmates. He created his first business at sixteen creating a hand car wash.

He owns a number of businesses, including a restaurant and bar in Ireland and a gaming machine supply company.

He is from Chesterfield, England.

James Hill Is A Member Of