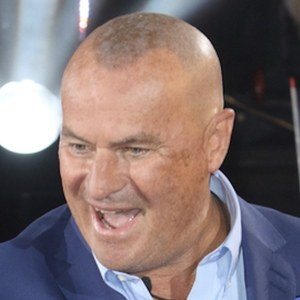 Comedic supporting actor who is known for recurring roles on The Bill and Burnside.

He worked as a cab driver and a graphic designer before finding work as an assistant stage manager.

He had his most successful film roles in the 1988 comedy, Buster.

He has two children with his wife of more than 30 years, Anita Ellison.

He had a small film role with Danny Dyer in the 2010 drama, Basement.

Christopher Ellison Is A Member Of