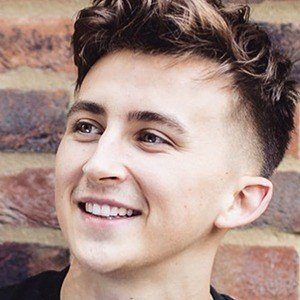 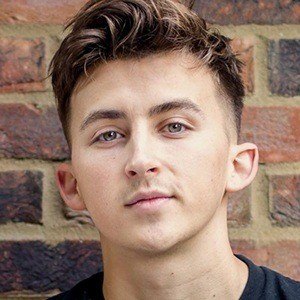 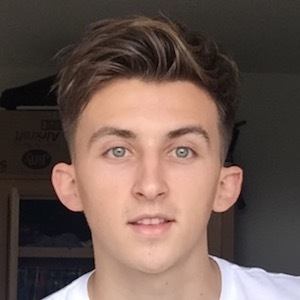 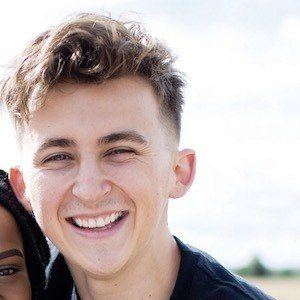 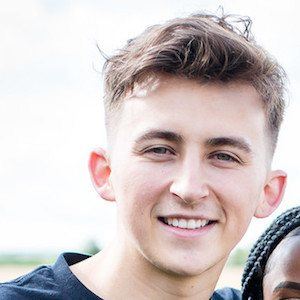 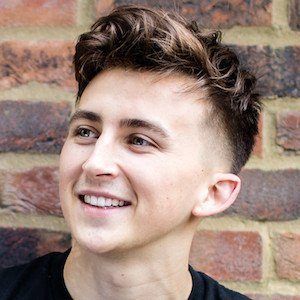 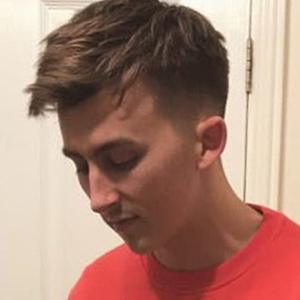 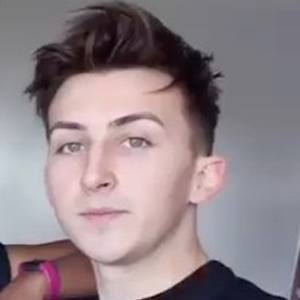 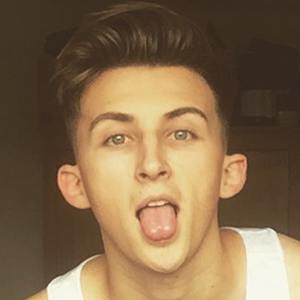 Known for hosting the couples YouTube channel James and Kiimmy with his girlfriend, Kiimmy Kimani. The two have amassed more than 150,000 subscribers creating vlogs, reactions, challenges, and more.

Though the James and Kiimmy channel was created in February 2017, it wasn't until April that they posted the first video, "HOW WELL DO WE KNOW EACH OTHER | OUR FIRST VIDEO."

He has his own self-titled YouTube channel in addition to the James and Kiimmy channel.

He is a popular couples YouTuber, much like Vic Jamieson.

James Hobbs Is A Member Of