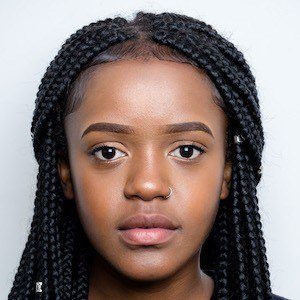 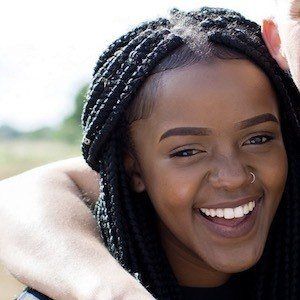 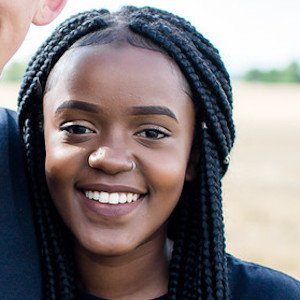 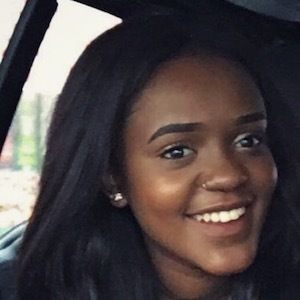 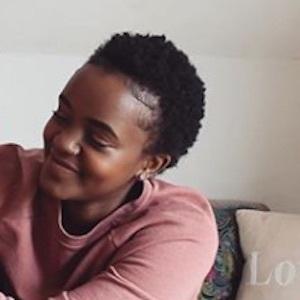 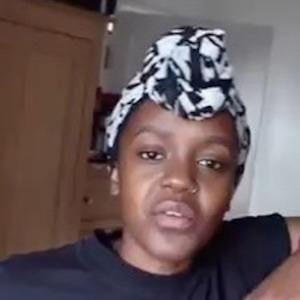 Performer and YouTuber most well known as one-half of the YouTube channel James and Kiimmy. The channel has earned more than 150,000 subscribers with reactions, challenges, pranks, and other comedic videos. She has been signed under IAG (Identity Agency Group).

A dancer and actress, she studied at Identity School of Acting.

She has a secondary YouTuber channel, LIFE WITH KIIMMY, where she has posted vlogs and music video reactions.

She shares the James and Kiimmy YouTube channel with her boyfriend, James Hobbs. She has a brother named Dennis.

Kiimmy Kimani Is A Member Of