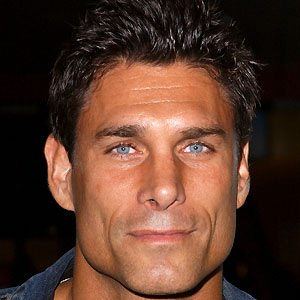 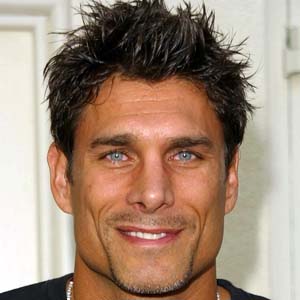 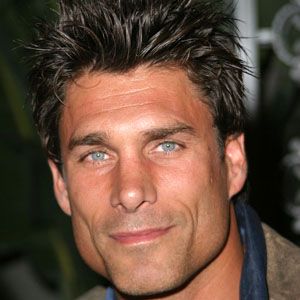 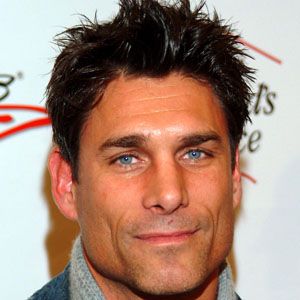 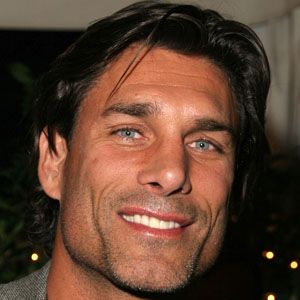 Actor known for his soap opera roles in Another World and Passions. Also a dancer, he toured with an English band called Dead or Alive.

Born James Robert Hyde, he was raised in Lancaster, Ohio.

He played roles in the international films The Blackout and Let's Talk About Sex.

His marriage to model Sue-Ling Garcia resulted in a son named James Moses.

He toured with Dead or Alive frontman Pete Burns.

James Hyde Is A Member Of