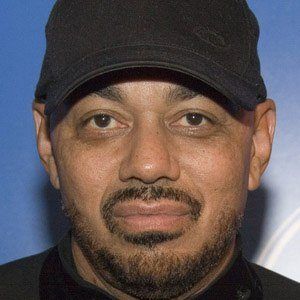 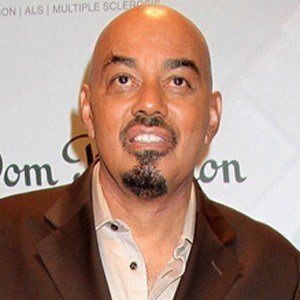 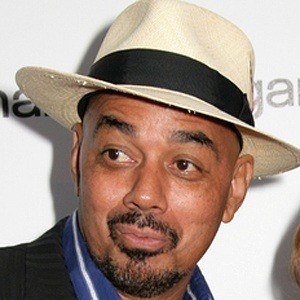 Grammy and Academy Award-winning singer and producer whose career spanned more than four decades. He released such #1 singles as "Baby, Come to Me."

He was in the band Revelation Funk. During the early 1980s, he performed with Quincy Jones.

He collaborated with Anita Baker and other acclaimed musicians and singers.

He wrote "Look What Love Has Done," a song that was featured in a Danny Devito film called Junior.

James Ingram Is A Member Of