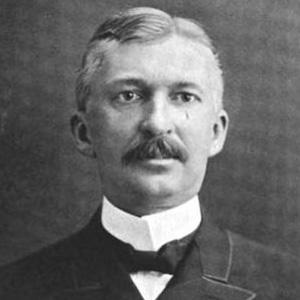 Astronomer who discovered the first pulsar and observed the rings of Saturn. Because of this the gap in Saturn's A Ring is named after him.

He did not attend school between then ages of twelve and twenty, and in that time he developed an interest in astronomy.

He founded the Astrophysical Journal with George Hale.

He married Cora Matthews in 1891 and the couple had a son and daughter together.

He studied and photographed the nebulae cataloged by William Herschel.

James E. Keeler Is A Member Of