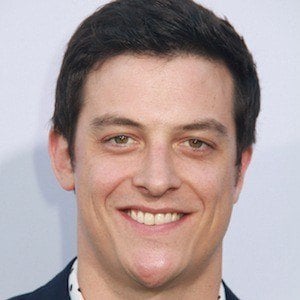 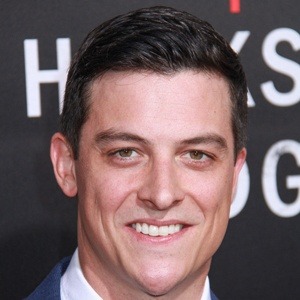 Stage and film/television actor who had his most notable film role in 2009 as The Librarian in Don't Be Afraid of the Dark, his feature film debut.

He started his professional acting career on the stage in 2009 in the part of Marc Antony in a Cry Havoc production of Julius Caesar.

He played Charles Stewart in the 2013 film Singularity which was directed by acclaimed director Roland Joffe.

He was born in Australia and studied at the University of Sydney prior to training at the Western Australian Academy of Performing Arts.

He appeared in the Sydney Theatre Company production of Les Liaisons Dangereuses alongside Hugo Weaving of The Matrix fame.

James Mackay Is A Member Of